The Official Website of Bestselling Author Byron Edwards
UPDATE: My next novel, Living in the Light, has been accepted for publication.
Publication release will be in March 2022!
​Thank you all for being so patient with me! I hope you will enjoy this story! 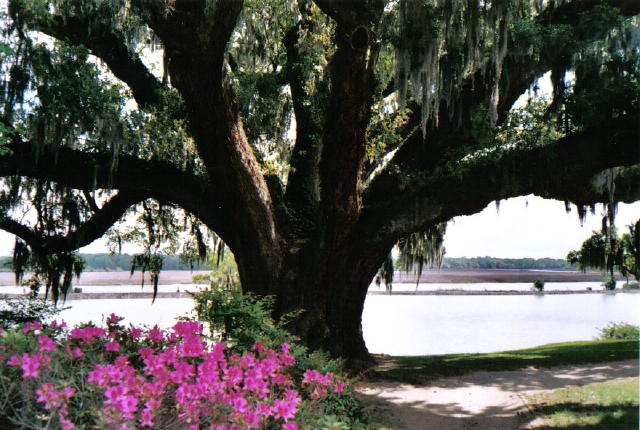 Many people have written and inquired about the photograph at the end of my novel, Lips. Without giving away the ending of the story in the book, I want to explain the true story behind this fence section. I have a signed document from the man whom I purchased the fence section attesting to the accuracy of the following account:

Soon after Elvis purchased Graceland, he contracted to have a fence installed around the property. The front and sides were to be metal fence sections with musical notes welded into the design. Almost immediately after the fence was installed, Elvis realized that it was not secure enough. Most teenagers, most women and many men could squeeze between the metal bars and enter the grounds of Graceland. The fence was in place during the summer of 1957. In the fall of 1957, Elvis hired a crew to remove the metal fence. The pointed tops on the individual fence sections were removed first. Each section was taken down and hauled away to be destroyed and sold as scrap metal. One young man, who was part of the crew, found himself alone one Friday evening with a fence section. The fence section was intact (except that the tops had already been removed) and should have been hauled away that day. The young man loaded the fence section into the bed of his pickup truck and took it home with him. The next Monday morning, as the crew assembled to remove the rest of the fence, no one said a word about the fence section and the young man never brought it up in conversation. Apparently, none of the crew realized what had happened. For almost ten years, he kept the fence section in his basement. He was afraid of being charged with theft. After about ten years, he put the fence section on display outside on his patio. A friend had told him that the statute of limitations for theft was seven years and he would not now be prosecuted. He had rationalized that the fence section would have been destroyed and sold for a few dollars at most as scrap metal. For 41 years, he kept the fence section as a conversation piece. In 1998, he sold it to an antique and collectors dealer. In 2005, I purchased it from that dealer and still retain possession of it. The fence section went from Elvis to the young man who was helping to remove the fence to the dealer to me.

After the metal fence with the musical sections were all removed (the front gate remained and is still there), a new fence, the one that is still in place, was installed in the fall of 1957. It was designed more for security purposes than for appearances.

One surprise I have had from using the photograph in the story of Lips is that people have written to me confused over whether the book was actually a novel or not. The photograph has been used as evidence to "prove" that the story is really true. I do want everyone to know that, indeed, Lips is a novel.

Another surprise I have had regarding the photograph is the number of people who have written me with offers to purchase the fence section. I realize that there are some truly dedicated Elvis collectors out there but, to be honest, it would take an extremely serious collector for me to consider selling the fence section. I have told those who have offered to purchase the section that it is not for sale. However, I suppose that is not completely accurate. The most I have been offered for the fence section is US$11,500. I should say that it is not for sale in that price range. It would take a considerably higher offer in order for me to consider selling it. I like it and it makes a terrific conversation piece, but I would not turn down an extremely generous offer. It is a one-of-a-kind piece of Elvis memorabilia and I really do not expect to sell it. I realize I cannot take it with me but I am enjoying it now. If I knew of an Elvis museum that would appreciate it, I might donate it to that museum. But perhaps a serious Elvis collector will want to display it and make me an offer I cannot refuse. Who knows? Whatever happens to it, I will let you know about it through this website. I expect to keep it myself for the next ten years or so.

To see this fence section, with all its musical notes, please look on page 188 in my book, Lips.
Byron Edwards, Author